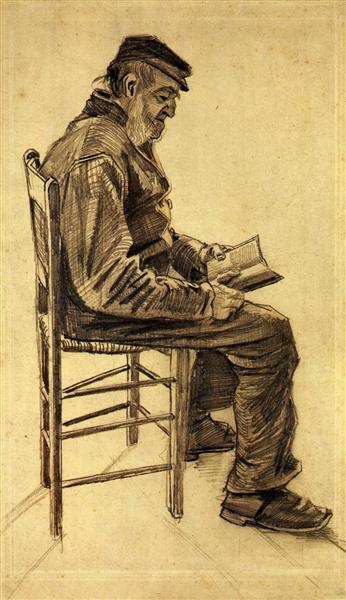 The world experienced a pandemic a century ago – the so-called Spanish flu that may have killed upwards of 50 million people – or more. The current pandemic of COVID-19 has shredded business, education, the restaurant and travel industry, and a lot more. Not to mention holidays, like Thanksgiving and Christmas. Livia Gershon at Smithsonian Magazine took a look at the earlier pandemic to find out what the Christmas of 1918 looked like.

One old-time entertainment that’s enjoyed a revival during the COVID-19 pandemic is jigsaw puzzles. Rebecca Bodenheimer at JTSOR Daily takes a look at the old / new puzzle craze.

Have you ever thought about writing a detective novel? Jonathan Dunsky, author of the Adam Lapid mysteries (Israeli noir, set in the early 1950s), has some advice. For the record, I’m a Dunsky fan, and I’ve reviewed several of his novels, most recently The Auschwitz Detective.

The Hallmark Channel is the entertainment that proper literary folk love to ridicule. Steve Guthrie at The Rabbit Room has a decidedly different perspective – he likes happy endings. (I read romances for the same reason.)

The Struggle for the Formalist Tradition – Joseph Salemi at Society of Classical Poets.

What makes a Penguin Classic? – Alexander Larman at The Critic Magazine.

John le Carré: a man who rose through the English class system as it was collapsing – James Snell at The Critic Magazine.

Schools Are Not Tools – Edvard Lorkovic at The Imaginative Conservative.

Why we need a common faith – Kit Wilson at The Critic Magazine.

Can Monetary Policy Be Unjust? – Austin Rogers at the Institute for Faith, Work, & Economics.

Solzhenitsyn: A Voice for When History Repeats Itself – Heidi White at FORMA Journal.

Lessons from the American South for Healing Our Nation – Jerry Salyer at The Imaginative Conservative.

Watts and Wesley: A Tale of Two Hymn Writers and the Christmas Carols that Remain with Us – Ryan Rindels at Historical Theology.

Don’t Stay for the Applause – John Stonestreet at Breakpoint.

The Biggest News Stories Every Year (You’ve Never Heard Of): The work of Project Censored – Matt Taibbi at Literary Hub.