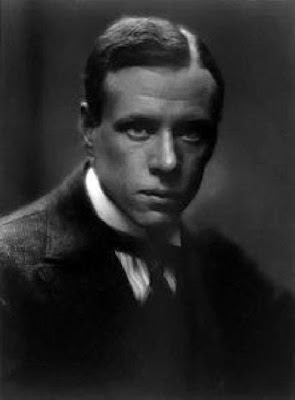 In 1919, the English publisher William Heinemann released a volume of poetry entitled Spirits in Bondage: A Cycle of Lyrics. The collection was part of a flood of poetry works that flowed copiously during and after World War I, joining collections by Rupert Brooke, Wilfred Owen, Charles Sorley, Francis Ledwidge, Robert Graves, Edmund Blunden, and other “World War I poets,” many of them published posthumously.

The author of Spirits in Bondage published under a pseudonym, Clive Hamilton. His real name was Clive Staples Lewis. The collection wasn’t republished until 1984, and in 1994 it was included in his Collected Poems. Most of the poems were written between 1915 and 1918, when Lewis was in military training at Oxford and then in France on the Western Front.