How J.R.R. Tolkien Met an Obligation – with Poetry 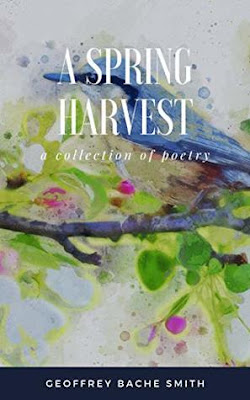 At King Edward’s School in Birmingham, J.R.R. Tolkien because close friends with several other boys. He and three others formed what they called the TCBS, or Tea Club, Barrovian Society. The four would regularly meet at Barrow’s Department Store for tea and discussion, mostly about poetry and literature.

The TCBS continued meeting, if irregularly, once the four went to university. Even after World War I began, they wrote letters and exchanged poems. Of the four, only two, Tolkien and Christopher Wiseman, survived. One who did not was Geoffrey Bache Smith. Smith managed to survive the horrific and months long Battle of the Somme (July to October, 1916) only to die in December from a shrapnel wound.