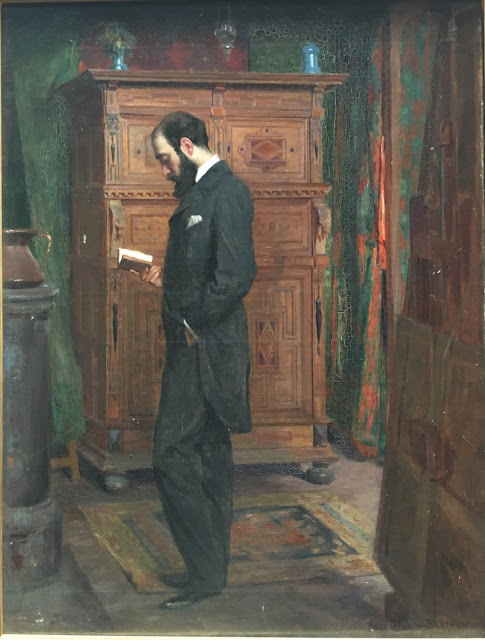 You learn something new every day. It was reported when it happened six years ago, but I missed it (or forgot it). Forbes Magazine, which for decades branded itself as “Capitalist Tool,” has been majority owned by Integrated Whale Media Investments since 2014. It’s a company based in – Hong Kong. Is Forbes still a capitalist tool? (I couldn’t find the motto on its web site; I did find several pre-2014 references in stories and headlines.)

It looks like Apple, Google, and Amazon might have been a bit hasty when they shut down Parler. From The Guardian: Revealed: walkie-talkie app Zello hosted far-right groups who stormed the Capitol. In the meantime, if it comes back, it will take months for Parler to recover.

The Parler action has brought the definition of Big Tech into play. Is it just a platform, a “blackboard,” on which everyone can write, a definition used to justify legal immunity from litigation? Or is it something else? If it’s just a “business decision,” as many say, to ban and de-platform people and organizations, then why does Big Tech never seem to censor foreign authoritarian regimes, asks Seth Frantzman at the Jerusalem Post. Is it just a business decision to take advantage of slave labor by Uigher Muslims in China? Back in November, Apple (along with Coca-Cola, Nike, and others) lobbied to water down a bill aimed at the forced labor situation in China, the Washington Post reported.

On a brighter note, Bugs Bunny has turned 80. James Panero at The Spectator US  takes a look at that wascally wabbit.

The Disastrous Implications of Historical Amnesia – Phillip Dolitsky at The Imaginative Conservative.

The black hole of online censorship – Josephine Bartosch at The Critic Magazine.

One – Bruce Bond at Literary Matters.

The Mind of a Mother and Maker – Jessica Hooten Wilson at Church Life Journal.

The Importance of Physically Present, In-Person Church – Eric Davis at The Cripplegate.

Why Do We Keep Rereading The Great Gatsby? – Wesley Morris at The Paris Review.

The Death of Political Cartooning—And Why It Matters – Jack Reilly at Quillette.

How Bad Is This Moment in American History? – Thomas Kidd at The Gospel Coalition.

Praise Him – The Village Church Worship

Loved the song Glynn. Thanks for sharing that. I also believe Big Tech censorship is taking us down a big dark hole. I'm of the opinion that they shut down Parler because it was a threat to their monopoly.

It does look like that, Bill, given the other kinds of apps and sites hosted by Big Tech.