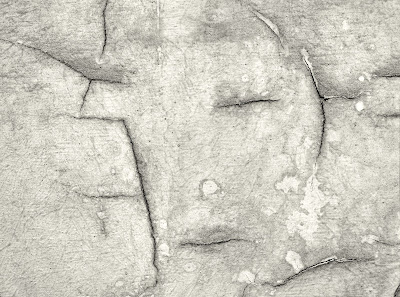 On Thursdays in this space, I usually post a review of a mystery or crime story. Today, I post my periodic lament, this time about mystery stories.

I began reading one by a British author, highly recommended, promoted by various book services, and enjoying almost 5,000 reviews on Amazon (all authors should all be so fortunate). I start to read. It begins well, if slightly gruesomely (the discovery of a body). The writing style is okay, if slightly stilted. But by the time I reach page 45, (15 percent of the ebook), there have been two graphic sex scenes, discussions of several more, and a horrifyingly graphic description of a child’s murder. I’d had enough. End of story.

For relief, I turned to a cozy mystery. At one time, the author was a newspaper columnist that I followed, who had left the newspaper business (like so many other journalists) and started writing mysteries. I hadn’t read any of the stories – they seemed aimed exclusively at a women’s reading audience. But I saw one and decided to try it. It’s part of a series with a rather original premise.

The writing was certainly better than the first one I tried, if a bit on the sarcastic side (the author was a former journalist, so the sarcasm is somewhat understandable). I made it through about the same 15 percent as the earlier one. No character was even remotely sympathetic, including the heroine. We’re not talking people with flaws; this is more about people completely comprised of flaws with no redeeming characteristics, like many of the characters in Tom Wolfe’s Bonfire of the Vanities (same kind of shallow rich people). 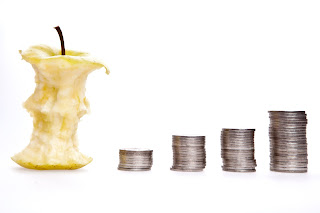 When I hit a discussion between four women characters about the virtues of a tongue piercing tied to graphic sex, I powered off my Kindle. (The character with the piercing also brightly said it would heal in a day or two. I looked it up. It’s more like four to six weeks in real life.)

Publishers know better than this: something billed as a cozy mystery doesn’t get into graphic sex discussions. Nor do cozy mysteries slip into recurring use of four-letter profanities.

The regret here is that both books didn’t need the gratuitous sex and serial profanity. The first book didn’t need the horrible description of a child’s body. But I’m arguing here with almost 5,000 mostly five- and four-star reviews on Amazon, and with the second book more than 100 four- and five-star reviews. If numbers are the measure, then I lose the argument. But I know I won’t be reading anything by either author again.

Coincidentally, I received a book service promo for one of the authors, offering the entire multi-book series for free. Seven books at no cost.

Disappointment happens. And once it does, it’s not easily overcome. It’s not the end of the world, but it creates a sadness at what we’re writing, what the world applauds, and what it means.