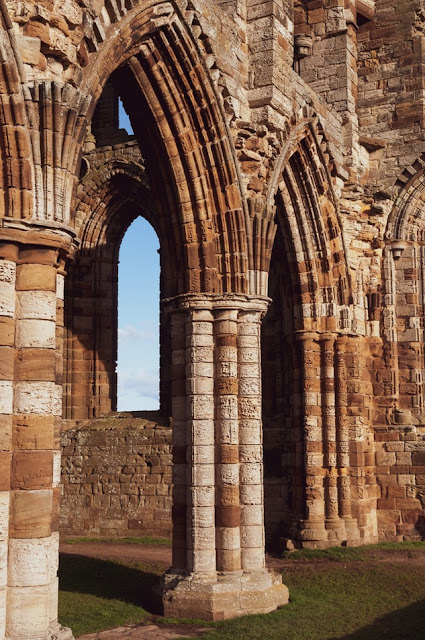 In 2012, I had a conversation with my publisher about the future novels planned in the Dancing Priest series. Dancing Priest had been published in late 2011, and the publication of A Light Shining was imminent. I walked him through what I saw as the main subjects and themes of several additional books (another six, if I remember correctly, which eventually became another three).

The fourth book was to focus on the conflict between Michael Kent-Hughes and the Church of England hierarchy, which would eventually lead to a reformation. The catalyst would be a child sexual abuse scandal, happening over decades and facilitated (as in, covered up) by the church. The inspiration for this was the scandal in the Roman Catholic Church; what I did was to transfer the Catholic scandal to the Church of England. Or so I thought.

Photograph by Cajeo Zhang via Unsplash. Used with permission.