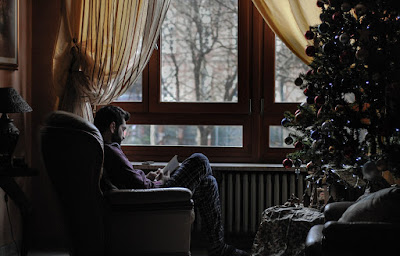 He won’t remember, but I first met Randy Mayfield in the gymnasium of Central Christian School in the early 1990s, located across the street from Central Presbyterian Church, where Randy was on staff. I was a part of a non-denominational program called the Salt & Light Fellowship, and Randy was one of the movers behind it. With his guitar, he led us in songs, including one called “Lord, Don’t Send Me to Africa.” And I thought, who knew Presbyterians could be funny?

Ten years or so later, I was attending Central Presbyterian (still my church now), and Randy was still on staff, leading one of the church’s most successful outreaches – missions. The program involved a host of countries, an outreach to the St. Louis County Jail and a prison outside of St. Louis, schools and universities, a seminary, and more.

Top photograph by Paola Chaaya via Unsplash. Used with permission.