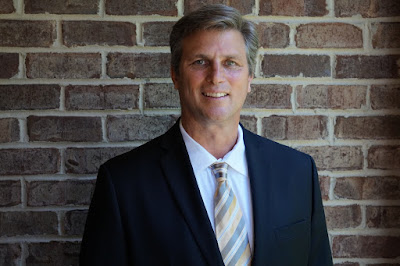 The character of David Hughes, twin brother of Sarah Hughes, has been a part of the Dancing Priest series from the beginning. In Dancing Priest, the first novel, it was David who had decided to do a study year abroad in Scotland, dragging his sister along with him. David was the scholar in the family, and at the University of Edinburgh he was studying Scottish history. Because of a fire at his dormitory, David ends up rooming with Michael Kent and Tommy McFarland, even though they’re two years older. And it’s Tommy’s girlfriend Ellen who fixes David up on a blind date with Betsy, whom he’d eventually marry.

The character of David Hughes served as something of a counterpoint to Michael and Tommy. They’ve been friends since they were six years old and have roomed together at St. Andrews during their entire time at university. David is the quiet American, the scholarly outsider, contrasting with the outgoing McFarland and the self-confident and often-quite-candid Michael. McFarland is an outspoken champion of Scotland and Scottish independence; David is the young man who’s been in love with Scotland from afar and is now living exactly where he wants to be.

Top photograph by Shipman Northcutt via Unsplash. Used with permission.