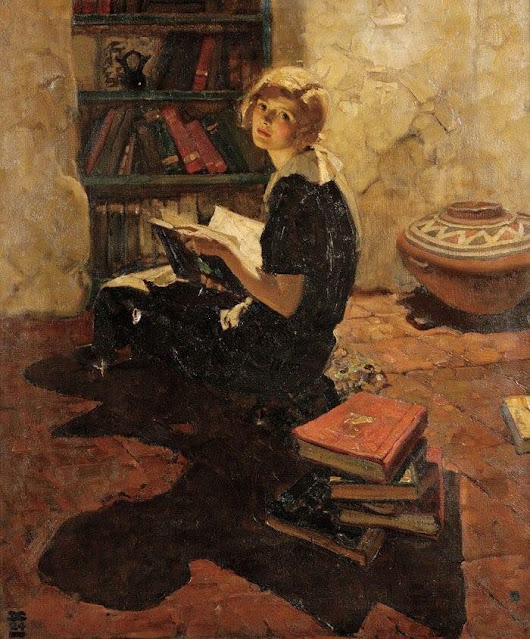 In June of 1939, the parents of seven-year-old Lotte Berger made the agonizing decision to send their daughter to safety. From Vienna, Lotte was sent to England via the Kindertransport, the effort to save as many Jewish children as possible. She landed with a family that was part of the Bruderhof community. In 1941, because of their German connections, those communities were ordered to leave England or be interned. Three other Kindertransport children living with her were returned to relatives; Lotte’s parents, who could still be contacted, said to take her as far away from Hitler as possible. Norann Voll at Plough tells Lotte’s story.

Because of COVID-19, schools have been closed, reopened, and closed for six months. What is this doing to children? The answers are beginning to arrive, and they aren’t good. Lisa Miller at The Cut has the story of an Oregon neuroscientist who’s been studying the effects of isolation on the development of young children.

Markets and the Strangulation of the American Family – Gracy Olmstead at Mere Orthdoxy.

Highly Qualified: What Does Liberalism Even Mean Anymore? – The Dandy.

Has the Childhood Home of Jesus Christ Actually Been Found in Nazareth? – Ed Whelan at Ancient Origins.

At the End of the Day – Kerry Darbishire at Ice Floe Press (H.T: Paul Brookes).

Where Are the Leaves? – Jeff Kemper at Society of Classical Poets.

The Government Says We Can’t Sing. What Should We Do? (A Forum) – Jonathan Leeman at 9Marks.

The Church: A Dwelling Place for God – Nate Shurden at Tabletalk.

A Day of Reckoning: Victorian Government pushes to ban Christian practices with threat of 10 years in prison – Murray Campbell at Ideas about & for Melbourne.

The Hotel at the Heart of the Hudson River School – Rebecca Rego Barry at Lapham’s Quarterly.

Hunt still on for a Van Gogh self-portrait lost deep in a salt mine during the Second World War – Martin Bailey at The Art Newspaper.

Why I Write: Thoughts on Joy and Obedience – Benjamin Vrbicek at Fan and Flame.

Faithful God – I Am They

I Am They is one of my favorite groups. I love this song. What a tremendous need for this today.

Bill, in addition to the song, I really like how they staged it -- a roadside gas station and country store, like something from an Edward Hopper painting.